« The Beaches of Bali | Main | Hotels of Note: The Royal Horseguards »
Wednesday 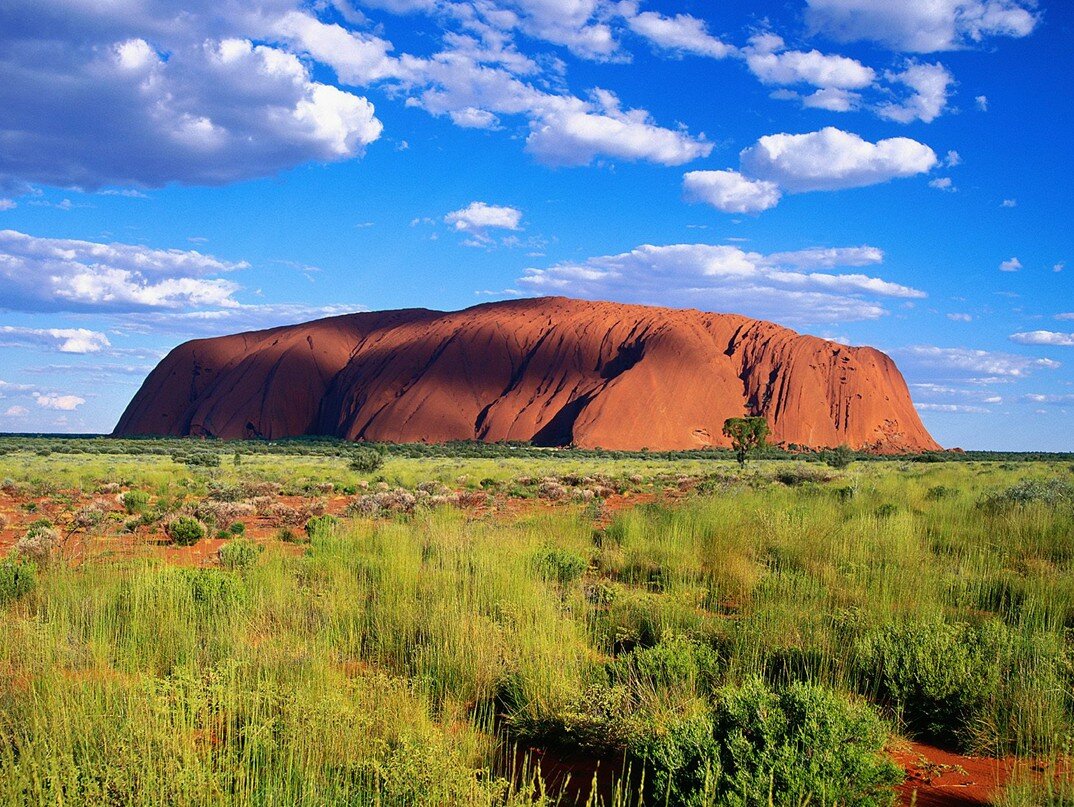 Australia’s diverse ecosystems are among its headlining attractions, and you could spend years just exploring the national parkland on this island continent. Of course, no one has time to see them all, so we’ve compiled a list of five great national parks in Australia. Just plan on doing a lot more than cooing over the adorable koalas (though, to be fair, there’ll be time for that, too).

Here's a short-list of national parks to visit in Australia:

1. Kakadu, Northern Territory
Australia’s largest national park doubles as a UNESCO World Heritage Site. Anthropologists believe that the park’s Aboriginal inhabitants have lived here continuously for a whopping 50,000 years. It’s fitting that, even today, the park is managed by Aborigines. Rock art scattered throughout the park—some of which is tens of thousands of years old—offers a window into the lives of its early human custodians.

By all means, visit Kakadu for the ancient artwork, the myriad landscapes and the diverse ecosystems. Just don’t come here expecting solitude. The park is rightfully popular, and tourists arrive in droves.

2. Lamington, Queensland
This UNESCO World Heritage site is a biological hotspot to the south of Brisbane. The park is home to the bright blue Lamington spiny crayfish and an army of nocturnal possums and sugar gliders. The most popular attractions are the Antarctic beech trees, some of which are more than 2,000 years old and are only found above the 1,000-meter mark. These moss-covered evergreens are throwbacks from a geological era when Australia was part of the Gondwana supercontinent.

Lamington is crisscrossed by 160 km of walking trails, including the challenging 54-km Great Walk, which terminates at the Settlement Camp. Be sure to experience the Treetop Canopy Walk, strung across a series of suspension bridges hanging some 16 meters over the forest floor.

3. Flinders Chase, South Australia
Flinders Chase is just over 100 km southwest of Adelaide, where it occupies one end of Kangaroo Island. There’s nothing ambiguous about this island’s name – upwards of 15,000 of the iconic Aussie creatures live here. But that’s not all – KI, as it’s known, is also home to the following animals:

With only 4,000 humans living on island, it’s safe to say that you’ll be in the minority even if you visit as part of a packaged tour.

4. Bay of Fires, Tasmania
Once isolated and relatively unknown, the Bay of Fires was singled out by a very popular guidebook a few years ago for having one of the finest beaches in the world. The secret’s out, but that doesn’t make it any less magnificent. Technically a conservation park, Bay of Fires is known for its turquoise waters, vast heathlands and secluded lagoons. This coastal area is also close to Mt William National Park. Kayaking, whale watching and angling are all on the activities list.

5. Uluru-Kata Tjuta, Northern Territory
Known both as Uluru and Ayer’s Rock, the UNESCO-listed ochre monolith at the heart this park is a national treasure. Planted deep in Australia’s Red Centre, this looming red rock is a long drive from anywhere. Sure, you’ve already seen it on a thousand postcards around the country, but trust me—there’s something intensely spiritual about this rock. By all means, take your photographs; but then put that camera away. Ayer’s Rock has a presence all its own.

To be fair, there’s more to do here than simply admire nature’s stonework. You can book accommodation close to Ayer’s Rock and then join in a variety of activities. Guided tours see you flying over the rock, and even riding camels around it. Ayers is worth spending two or even three days if you’ve got the time.

Traveler’s Protip: Many people – guided tours and solo travelers alike – climb to the top of Uluru along a well-worn path with rope handrails. However, this is considered highly offensive to the Anangu locals, who consider the rock a sacred spiritual location. There’s no blanket law prohibiting it, but use your best judgment.